A woman enters a room, on her left there is a wooden chair, and next to it there is a lamp, also wooden. In front of these is a wide picture window covered by blinds. On the other side of the picture window, nature spreads out… (a frightening thought stirs through the woman´s mind), next to the window is a small table, over it is a vase of flowers, the woman moves towards the flowers, a man comes in with an empty glass in his hands, it looks like he is going to serve himself a drink, but he stops. He gazes at the window and a frightening thought stirs through his mind.. 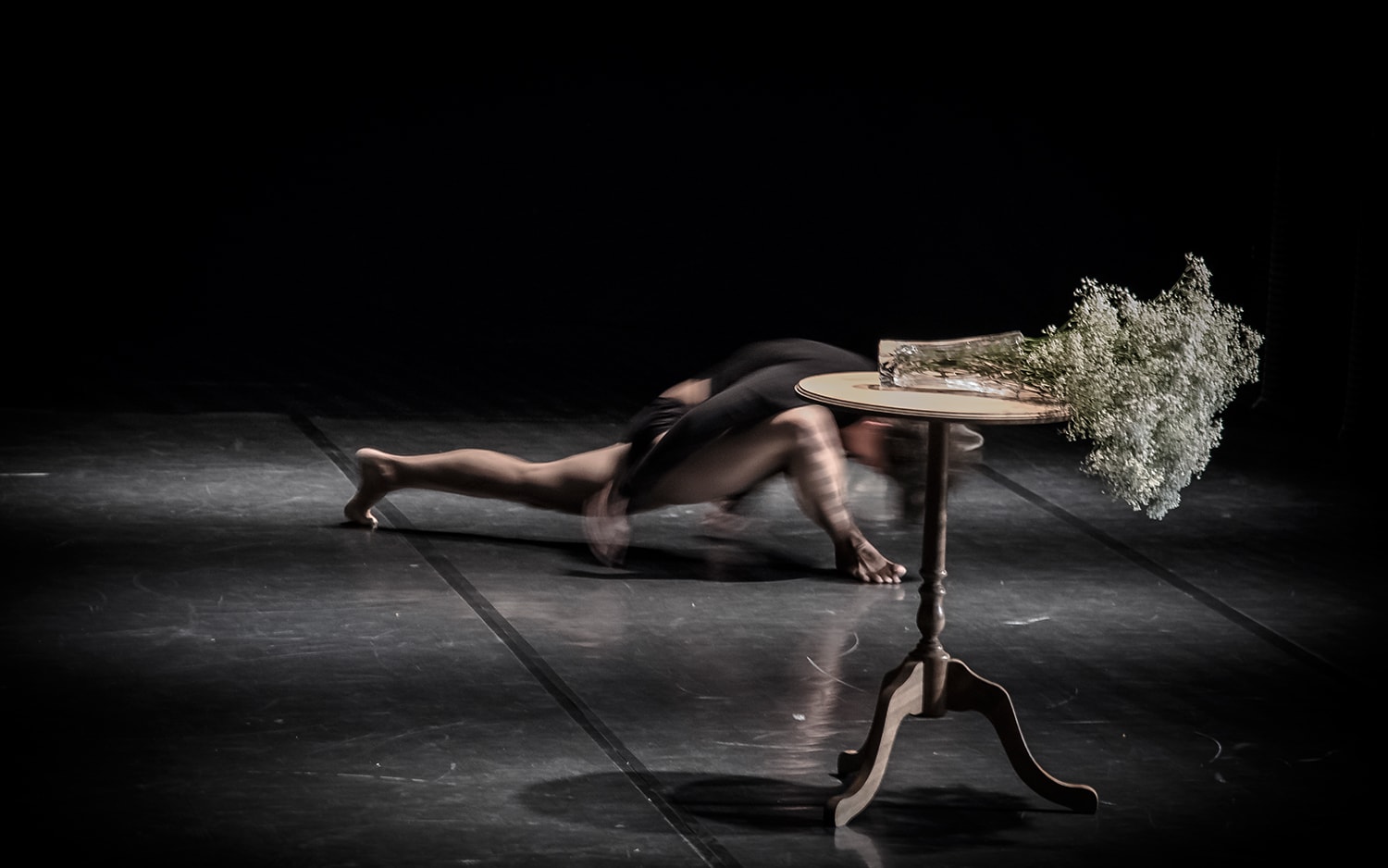 The performance is situated in a conventional theatrical interior. Two characters wake up, faced with something imminent, but which does not materialize. The work generates increasing tension, an uncomfortably silent atmosphere which connects with the subconscious of the characters who commit small acts of vandalism which are unfitting for the idyllic atmosphere they are contemplating. 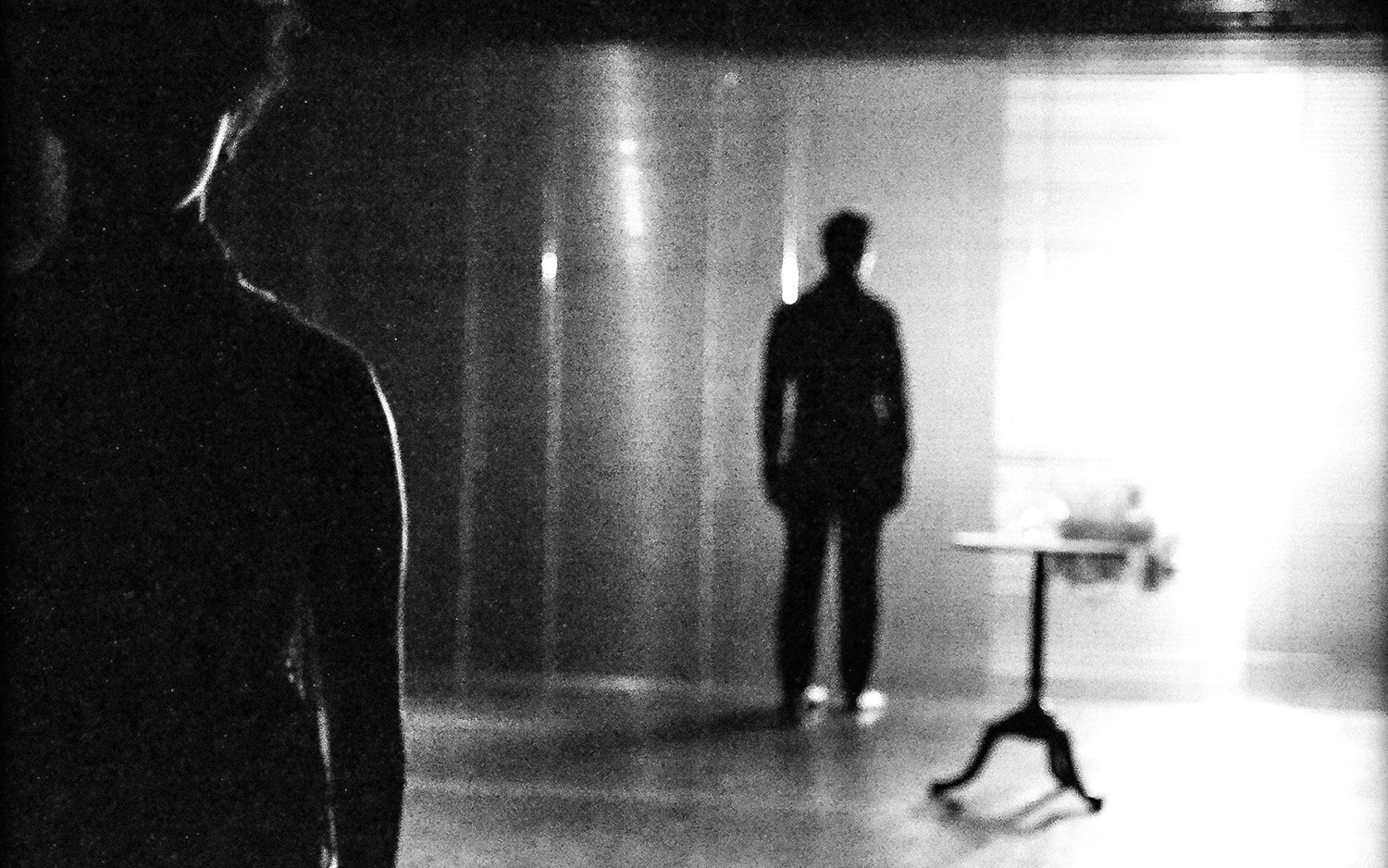 "Beautiful, subtle, slow, challenging existing fury and hysterical movement, as if vindicating subconscious time over social time, prioritising exuded emotion over sudden shocks. Hypnotic. Images that are retained and which arise in emotions."

Review by Carlos Gil for the newspaper Gara, 11 March 2012 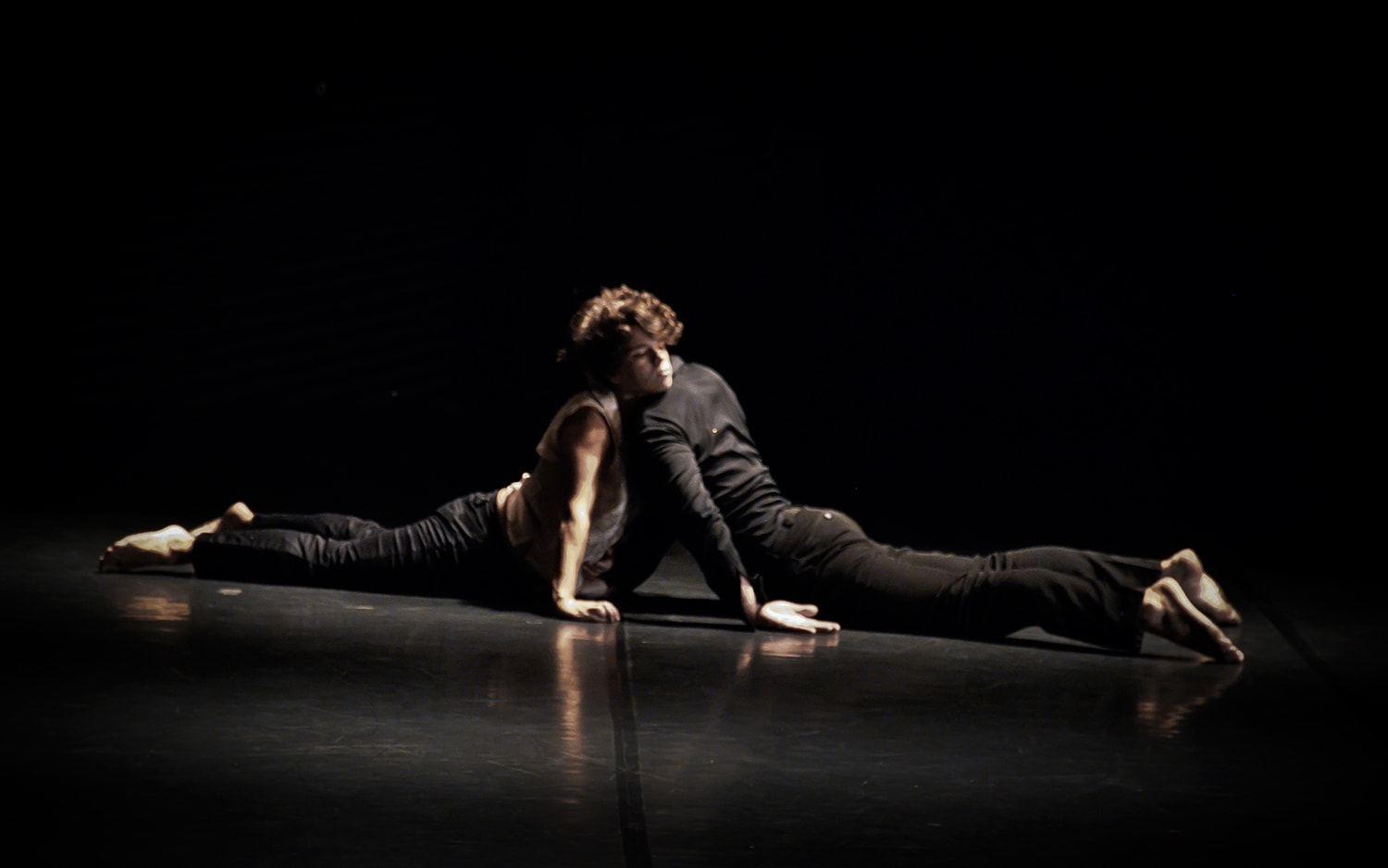